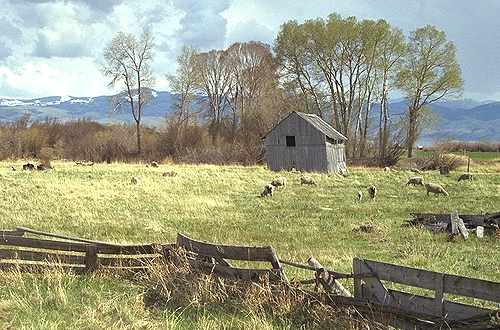 Alder Gulch is the name of the general area where a number of mining camps were located including the better known Virginia City as well as Laurin and Alder itself. The first strikes occurred in 1863 and, for a time, Laurin was known as the El Dorado of the area.
laurin03 (© 2000 by Daniel Ter-Nedden) Buy pictures 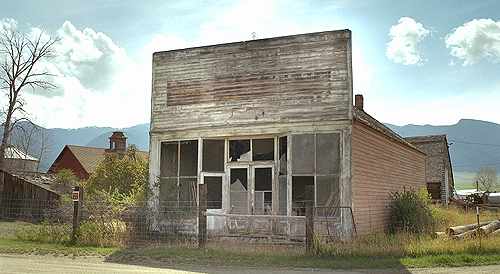 Today, Laurin still has some of the old relics of its early years amid buildings of a more modern time. On July 4, 1864, two members of the notorious Plummer gang were hanged here.

Additional information by Dennis Morse: The picture you published of a store front in Laurin Montana is of my Grandfathers store called Morse Bros. Merchantile. His name was Oliver Morse and his brother went by the name of Shorty. Oliver was a rancher in the area and also served on the school board. For some reason the locals have always pronounced the town name as Loray, perhaps because the founder (Laurin) was french.
laurin02 (© 2000 by Daniel Ter-Nedden) Buy pictures 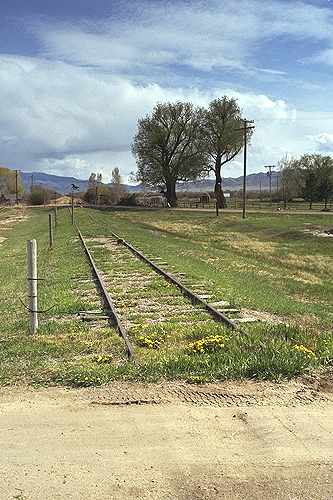 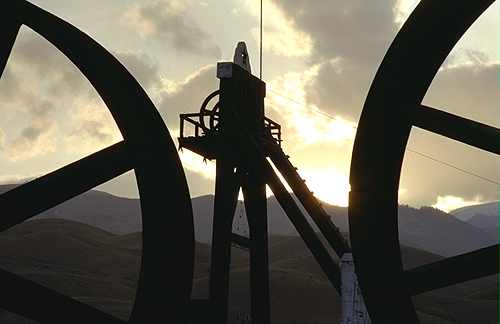